« αστάρια » is a project on which Michel Mazzoni worked for years, step by step, and sometimes at the same time that the edition of its other books. This new opus enlightens the respective genesis of the precedents as much as it shows us the quintessence of the research for the author as artistic practice. It is a return as well as a new beginning with unexpected comings or goings. In this book, some facsimiles of scientific texts are mixing on the principle of the collision and of the echo with the photographs. the use of a thin Bible paper reveal the ghost of every image. With « αστάρια », the spectator is plunged into a universal experience of the « moment » or Epiphany like James Joyce said. 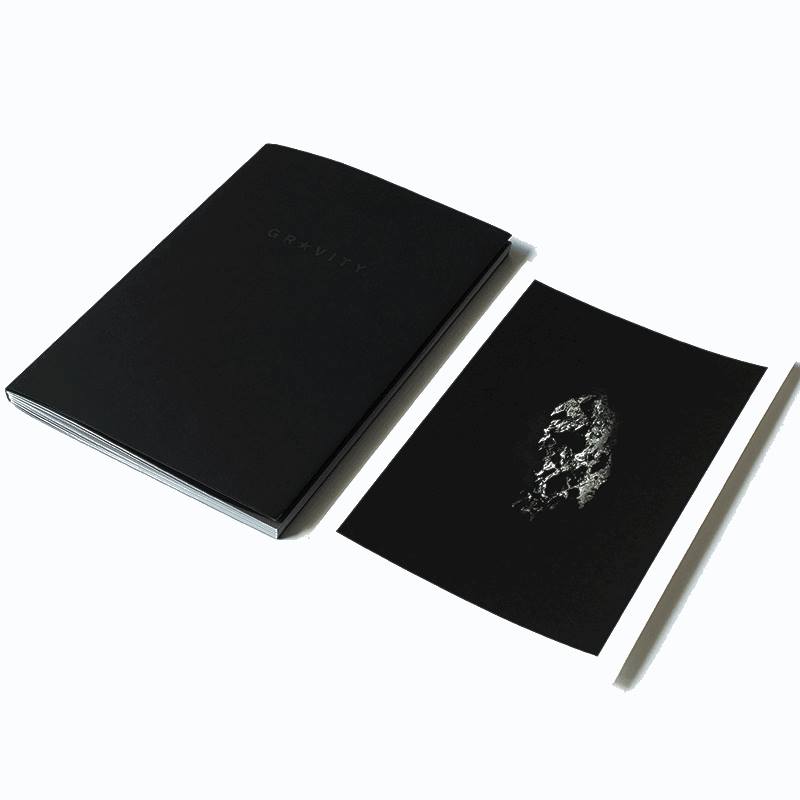 In the form of assembly of archives images and new creations, Michel Mazzoni realizes with Gravity a photographic poem in homage to the first spatial missions, a narrative fiction inspired by real facts. 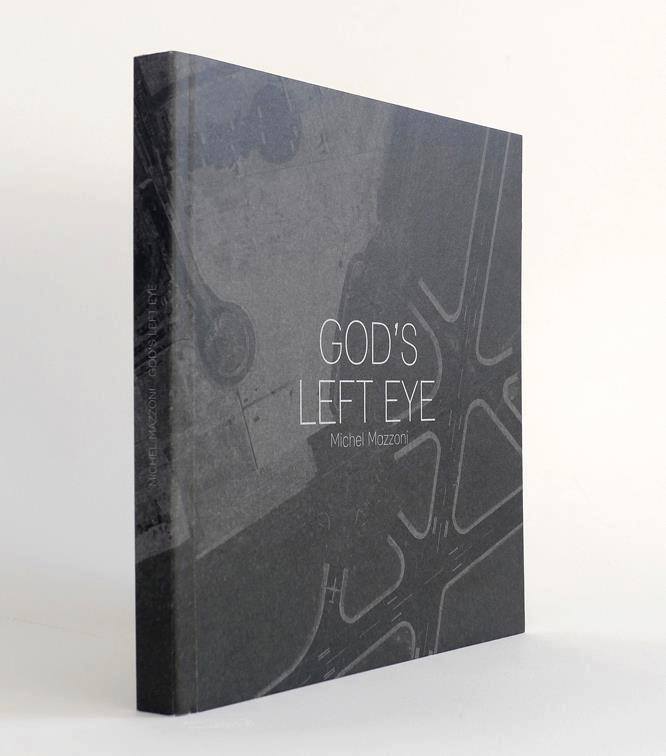 God’s Left Eye consists of images of fragmented views of the planet (airports, cities or megalopolises, deserts landscape, old sites of nuclear tests), interlaced by quotations of writers and of philosophers who act in the same way as the images, forming as well an exploration at high altitude of  » invisible worlds  » to the naked eye as a graphic journey, or a cartography of territories ceaselessly subjected to the human and natural transformations. The future of our lives in the Whole-World.